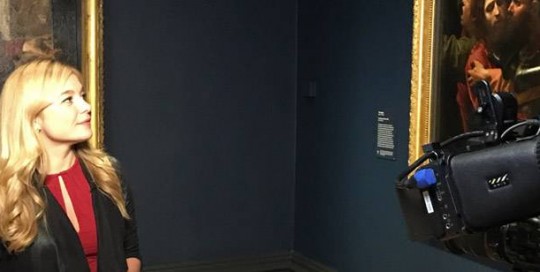 Beyond Caravaggio at The National Gallery Gallery

Beyond Caravaggio at The National Gallery

Beyond Caravaggio at The National Gallery 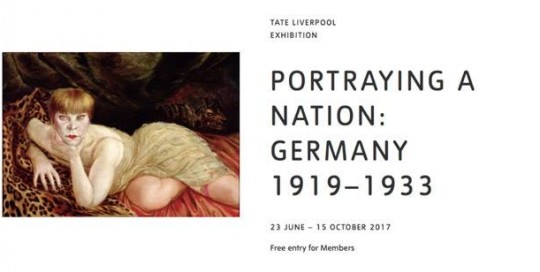 Portraying a Nation at Tate Liverpool

Portraying a Nation at Tate Liverpool

Portraying a Nation at Tate Liverpool Portraying a Nation: Germany 1919–1933 presents the real faces of Weimar Germany told through the eyes of painter Otto Dix (1891–1969) and photographer August Sander (1876–1964). From the flourishing cabaret culture to intense poverty and civilian rebellions, both artists reflect on the radical extremes experienced in Germany during this time. FURTHER INFORMATION [...] 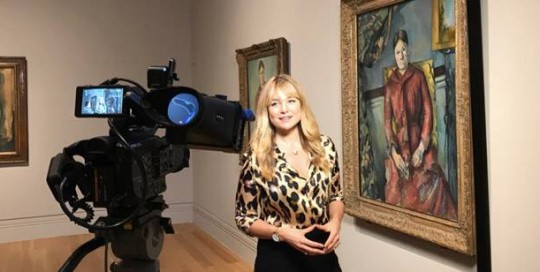 Cezanne Portraits at The National Portrait Gallery Art historian and curator Kate Bryan takes an in-depth look at Cezanne's 'Madame Cezanne in a Red Dress', one of a large number of portraits of his wife. WATCH ON YOUTUBE 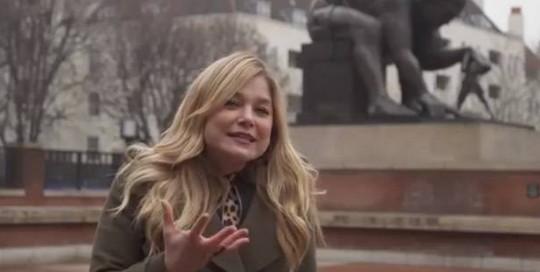 Paolozzi in London Art historian Kate Bryan takes a tour around London to find Eduardo Paolozzi's public sculptures, ahead of a major new exhibition of his work at the Whitechapel Gallery. WATCH NOW 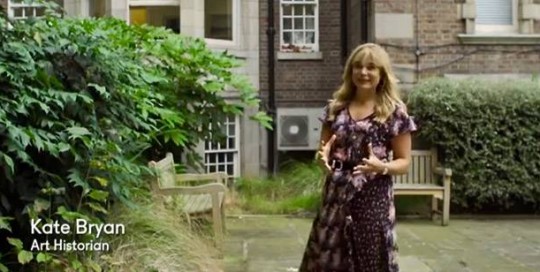 Autumn Must See Exhibitions Autumn is here and it's time to put some new dates in the diary. Art historian Kate Bryan picks her top five exhibitions of the season. WATCH ON YOUTUBE